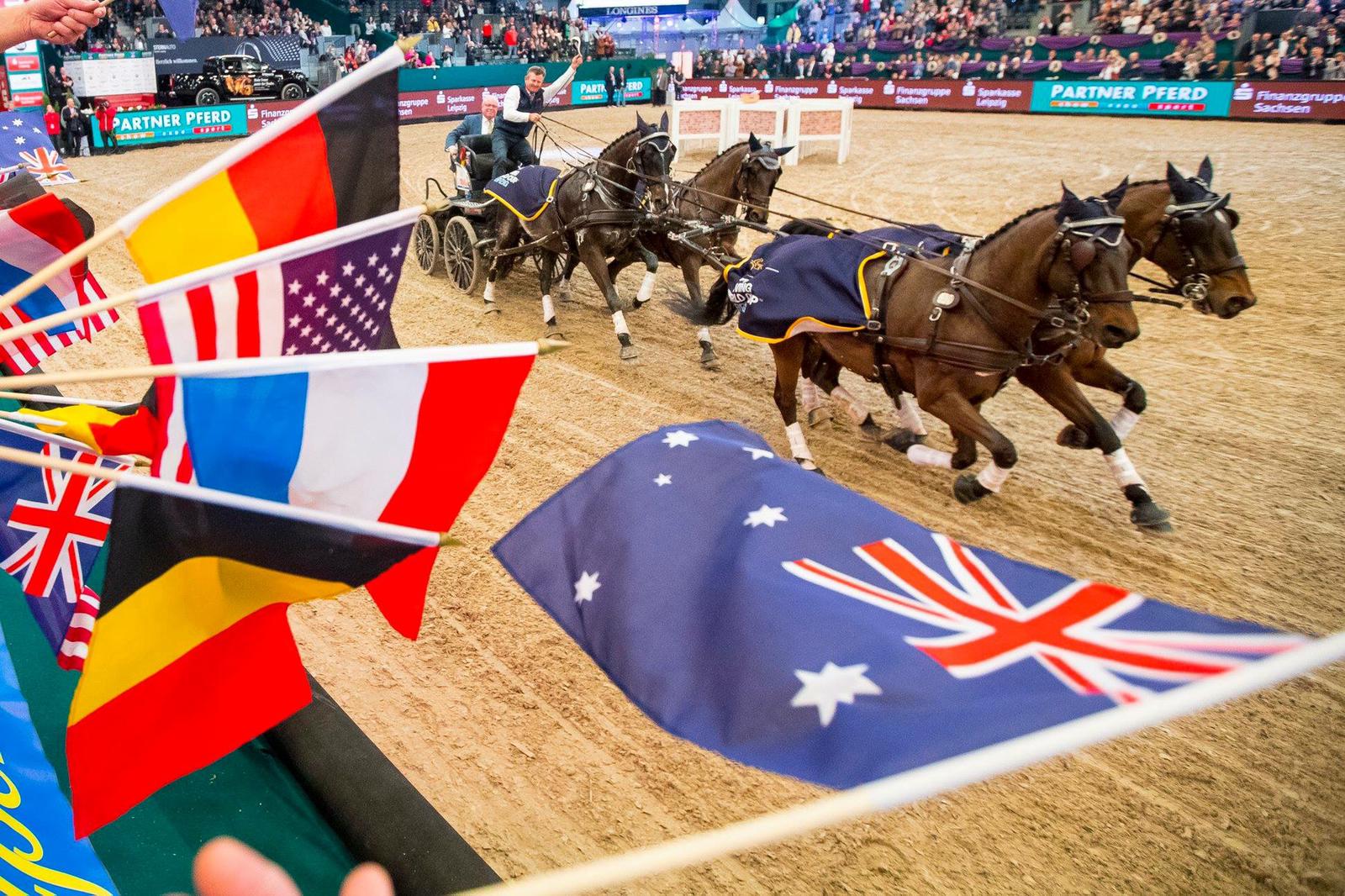 Boyd Exell has been involved in equestrian sport since he was 8 years old. At 16, he won the Australian pairs championship.

Aged 21 he left Australia for Britain to improve his riding and especially his carriage driving talent.

He is five times World Four-in-Hand Champion and multi World Cup Indoor Driving Champion. When not competing he is training competitors at his superb new equestrian complex near Valkenswaard or training across Europe, Australia and USA.

Boyd is married to his wife Preetha, and has two children, a son James, and daughter Olivia.

His interests outside of carriage driving are: motorbikes, watersports, western movies & skiing.

”We use the Prob series for the horses in our stable and are very pleased with the result."